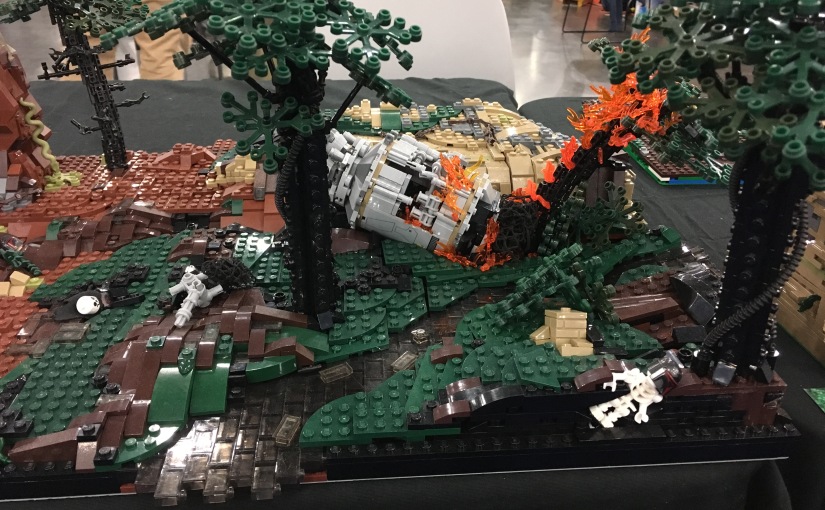 Comicpalooza is the largest annual, multi-genre comic book, science fiction, anime, gaming, and pop-culture event in the Southern United States.  It is held each May at George R. Brown Convention Center in Houston, Texas.

At Comicpalooza 2019 Houston Brick Club had about 1,200sf of space where members displayed models made from LEGO® bricks.  These models included a 4’x12′ town, an amusement park with multiple working rides, detailed sports cars, a representation of the Alamo, plus other builds based on various pop culture themes.

Public attendees were enthralled by the attention to detail shown by Houston Brick Club members.  They were also able to build their own creations using the provided play brick.

Comicpalooza attracts 50,000 – 60,000 public visitors each year over a three-day weekend.  Houston Brick Club is happy to part of this event, and we look forward to next year’s show!

Photos and models are by members of Houston Brick Club.  Additional photos may be seen in a Facebook album. 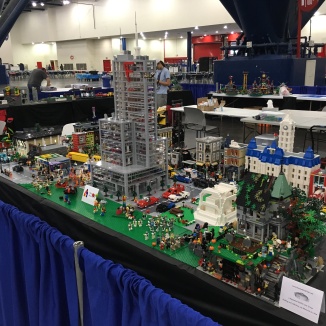 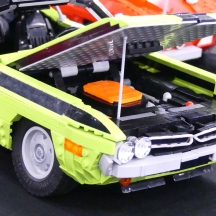 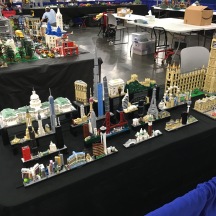 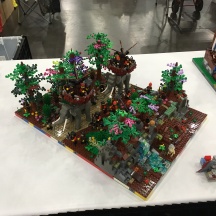 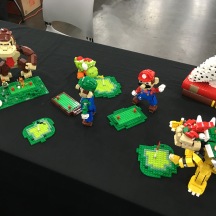 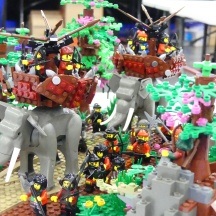