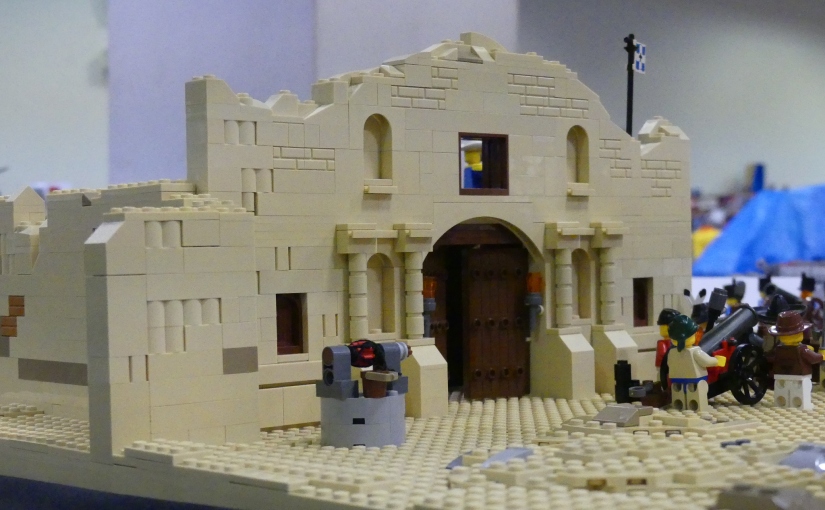 In early July about 20 members of TexLUG-Houston spent a long weekend attending Brick Fiesta 2018 in San Antonio, Texas.  Many of the members brought custom models they had built with LEGO® bricks.  Models were judged in about 20 categories by convention attendees and public visitors.  At least eight awards were given to TexLUG-Houston members.

Convention attendees also participated in a variety of build contests and games.  There were presentations on subjects such as lighting and stop-motion animation.  Many vendors were onsite to provide fans with opportunities to purchase unique or rare parts, sets, minifigures, t-shirts, and other gear.

Brick Fiesta is an annual event described as “A Celebration of LEGO® in Texas” – a fan convention with public exhibition.  It rotates through four major cities in the state;  in 2019, Brick Fiesta will be held in Austin.  www.brickfiesta.com 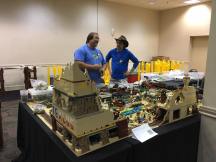 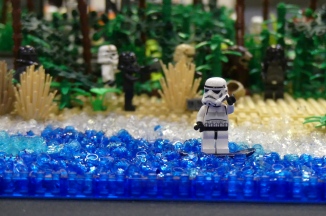 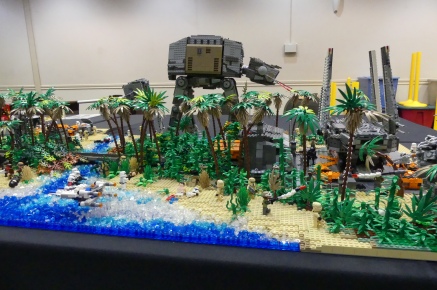 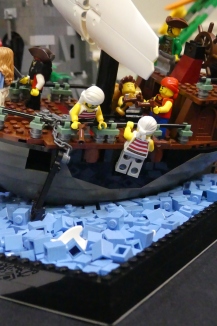